Women's Council Orlando Regional President-elect Alicia Matheson seldom takes the traditional route to achieve her goals. And, if history is any indication, this approach will serve her well in an upcoming trade mission to Belgrade, Serbia. Case in point: Alicia’s childhood dream was to work for the United Nations and world peace. While studying international business in the UK, she wrote multiple letters to the UN, stating that she would soon be working there (despite no job offer) and asking who she should contact. One of those letters reached an individual kind enough to respond, giving Alicia an opening to secure an internship in international consulting. “He said he liked my boldness and confidence,” said Alicia.

The UN was just a stepping stone, however. On a vacation to Disney World in Florida, Alicia fell in love with the people and the weather, along with a behind-the-scenes tour of Disney. By the tours’ end, she had been convinced to take a temporary role, which transformed into a 20-year career with the Walt Disney organization. Through various roles, Alicia remained engaged in the international side of things — spending over a decade with the Disney Institute training and developing businesses around the world, which she eventually transitioned to her own company, Matheson Global Consulting.

From the Mouse House to Open House

It was a Disney Institute public speaking assignment that led to her entry into real estate. In 2004, Alicia was the keynote speaker for the NAR conference, sharing Disney’s best practice management models with REALTORS®. In 2005, Alicia opted to get her real estate license “so I could better relate to the audience.” The next time NAR met in Orlando they requested Alicia as a speaker, and this scenario repeated throughout her career at Disney. Since forming her own company, she continues to speak at NAR and other industry conferences around the world while conducting real estate business. Alicia partners with property managers and developers to offer foreign investors a full-service experience.

A member of the local Women’s Council, Alicia was in Brazil on business during the Women’s Council trade mission to Rio de Janeiro in 2016 and joined U.S. Council members as they shared experiences with their Brazilian counterparts. This was followed by a similar trade mission to Malaga, Spain in 2018. Alicia was there, actively engaged and catching the attention of national Council leaders who encouraged her to get involved locally. Alicia will serve as president of the Women's Council Orlando Regional in 2020 — once again charting her own unique leadership path and helping extend the Women’s Council of REALTORS®’ initiatives nationally and globally.

Ever the international ambassador for women as leaders in real estate, Alicia is leading an upcoming women’s international trade mission to Serbia, with the support of the Women's Council Orlando Regional. This event stems from a 2018 speaking engagement at Serbia’s Learn to Succeed in Real Estate Conference where she spoke about the Women’s Council and its work to support and develop women as leaders. Alicia was overwhelmed by the enthusiasm of the women who came forward afterward. “They couldn’t believe this was something they could do,” said Alicia, who was invited to serve as Expert Council on the Serbian Real Estate Board, which is establishing a women’s board.

This April, a group from Orlando will travel to Belgrade to support the Serbian Real Estate Cluster as they initiate their first Women’s Real Estate Association. Women’s Council members nationwide are invited to join this adventure, which includes the conference (April 15 - 17) and optional excursions (April 11 -18) of this beautiful region. The conference will attract real estate professionals and investors from around the world and surrounding Balkan countries.

While women work in real estate in growing numbers around the globe, the percent of women in leadership positions remains quite small in most markets, providing ample opportunity to pursue the Council’s mission worldwide. Perhaps this will be Alicia’s next challenge — one for which she will no doubt chart her own course.

Details on the Serbia trade mission are provided below. Contact Alicia at aliciamovesuin@gmail.com to claim your spot on the mission, or with additional questions.

Join the Women's Council Orlando Regional as they support the Serbian Real Estate Cluster and initiate their first Women’s Real Estate Association at the Learn to Succeed 2019 international real estate conference. Participants will meet professionals from throughout Central Europe and beyond. Serbia’s property market is booming with lots of new innovative projects and opportunities that welcome foreign investment.

Attend the conference only (April 15 – 17) or extend your visit to include a three-day excursion (April 11 – 18) that will show you some of the most prominent historic and natural sites of Serbia.

Download the Women's Council Orlando Regional's brochure for details on Council group rates and event details. Visit the conference website for general information and to learn about past conferences. 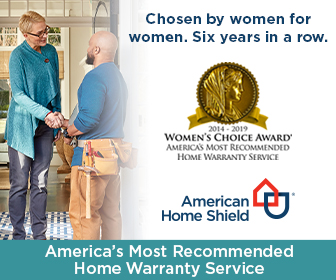 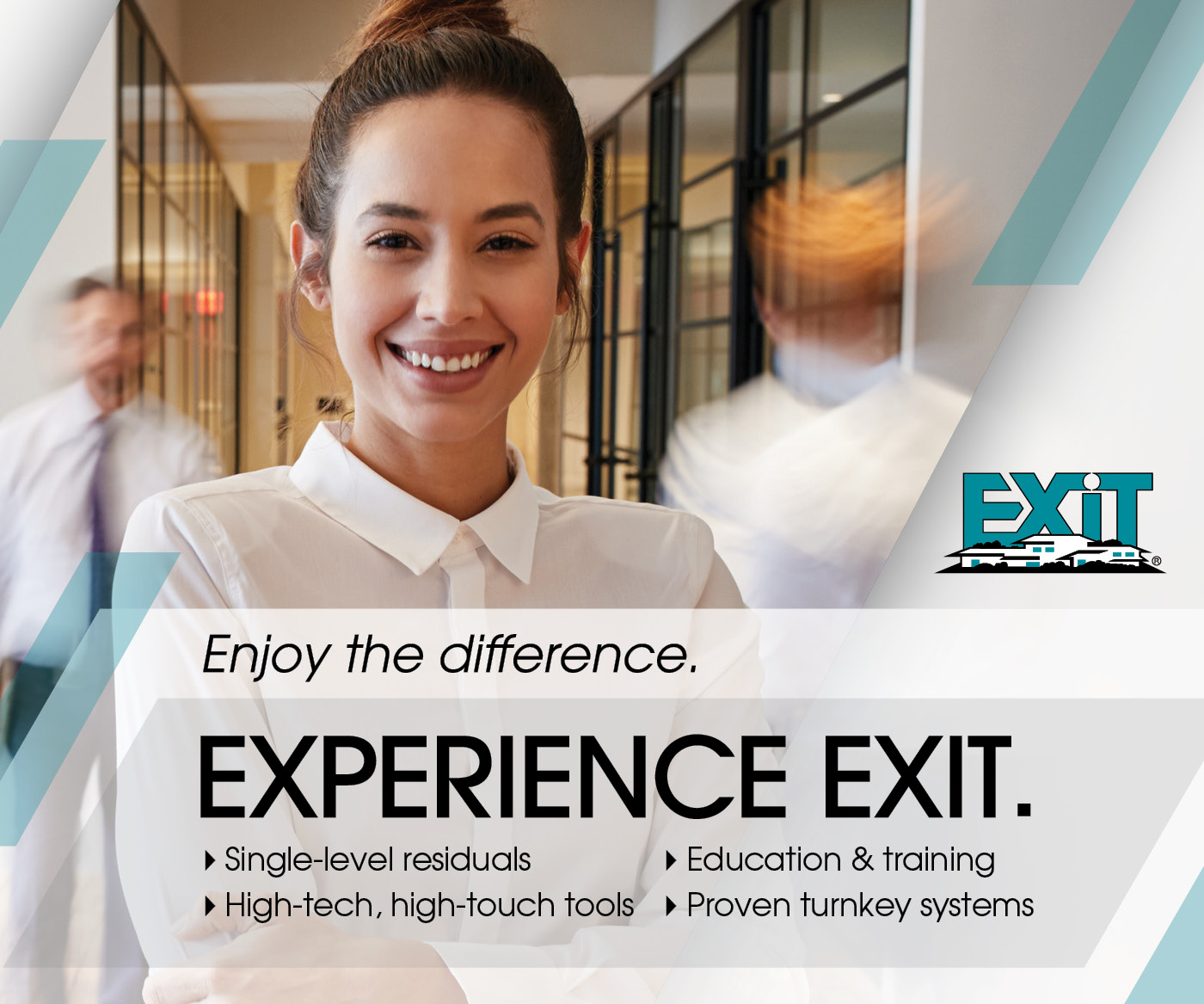 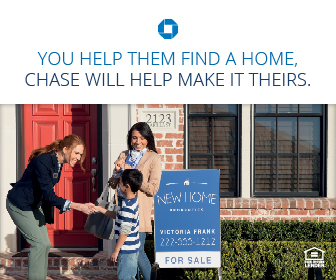