Renew your 2021 membership dues today! Click 'Renew' and log into your member profile to start the self-service renewal process.

This newsletter is intended for 2020 leaders of Women's Council. This important information should be read thoroughly and shared with your local members as needed. 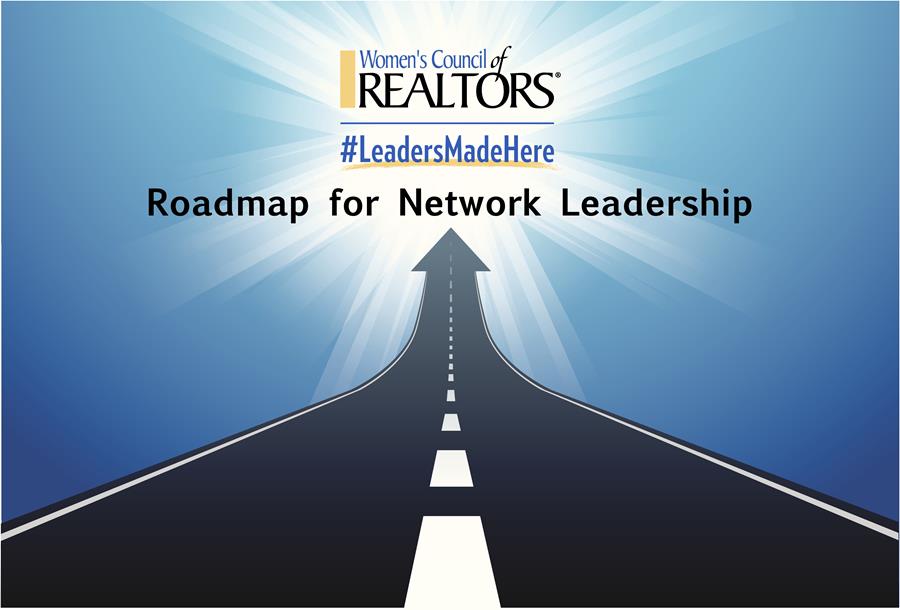 In light of ongoing government-mandated lockdowns and lingering public health concerns resulting from the COVID-19 pandemic, Women’s Council will convert the live Network 360 event to a virtual format in August.

The event will go forward in a hybrid digital and live format, with the following components:

Last week, Women’s Council held its first-ever Virtual Midyear Meeting “At Home Edition”.  With 881 attendees, it was the highest ever attended event with 32 sessions, 38 speakers and 5 interactive networking sessions. A survey is being deployed soliciting attendee feedback and we will take member ideas into account as we plan for the Network 360 “At Home” edition. Additionally, please submit any ideas you have for the upcoming meeting to wcr@wcr.org before June 1st.

Registration for the event will open on June 15th on the national events page.

PMN invoices have been deployed. PMN invoices were sent on May 15th and the PMN renewal period is open until June 30th. As many of you know, in most invoices, PMN dues were not included. With renewals season over, we will be working on invoicing and collecting outstanding PMN dues.